Bathrooms, particularly shower stalls, are ideal breeding grounds for mould. They are humid, often dark, and have poor air circulation, and food is readily available in the form of soap scum and body soil. A mouldy ceiling can develop from a tiny mould colony creeping along a grout seam.

Before you start, you should figure out what kind of mould is growing on the ceiling.

Moulds are divided into three types:

Mould must be removed once it has been discovered and identified. Suppose the mould infestation is toxic or covers 10 square feet or more. In that case, it should be removed by professional cleaners near you. Local public health departments can provide mould testing advice and refer you to a professional mould remover. 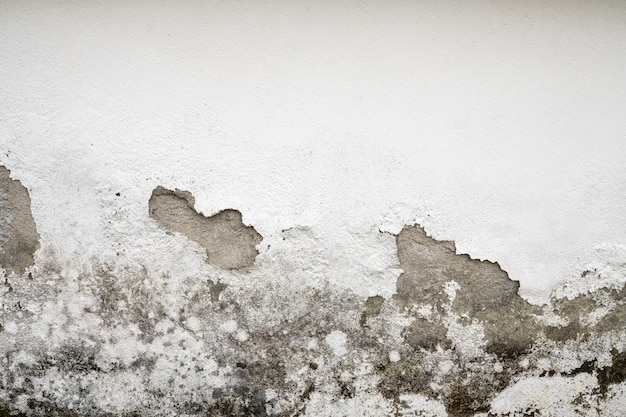 If you catch the mould growth while it is still a small colony, it can usually be safely removed at home. Once it has been removed, take measures to reduce humidity and improve air circulation in the bathroom to prevent regrowth.

steps to remove mould from ceilings

How to Prevent Mould Growth on Ceilings

After you’ve successfully treated the mould, keep an eye on affected areas to catch any regrowth before it spreads. 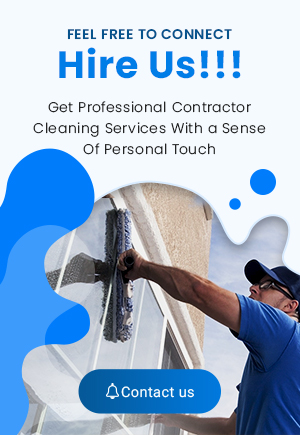